This unique photo is featured, by permission, on the cover of a 2007 British rock album "The Early Garage Years" by the Bluetones. The music on the album is excellent. The Bluetones have had a good measure of commercial success in the United Kingdom, with a number one album there, and a total of eight in the top twenty.

The photo was taken in the 1950s. It shows the garage and a shed on the Allen Korns farm, as seen from the dairy barn. According to Lester Korns, the garage at the upper left of the photo is located where a log barn once stood. The old house that was used as a chicken coop can be seen just below the letters "ds" in the word "Fords". The farm bell can be seen above/behind the right-hand car. The left-hand car was Allen's 1949 Ford. 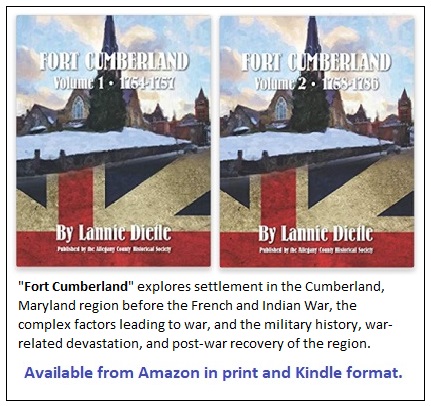